Hello, this is Naomi. This is my fictional take on the project. Stay positive everyone.

Why is Africa suffering?

On my last visit to Africa, I came to see some of the continent’s hardships. I felt a kinship with the people because it reminded me so much of my country’s trials. But what saddened me was how desperate their situations were even in this advanced age. It seemed everyone had stolen the resources of Africa and left it with scarcely any income.

What could be the solution? I discussed this issue with some of my African friends. They all seemed to agree that the biggest problem arose from the fact that the country was full of corruption. The first world countries buying their gold, diamond and other precious minerals were paying a cheaper price than what they earn for it in their own homeland. And the African government allowed it. But there is no action towards the poor. Through and through we realized how helpless the maximum of Africa’s population were and that if they wanted their situations to change, there needed to be an effective movement.

We noted down some of the major setbacks. Poverty, terrorism, exploitation, corruption of government, water scarcity, desertification, hunger and strife.

What are some of the solutions?

After discussing, we all reached the same conclusion that the most effective antidote would be knowledge and education. Africa needs to become self-dependent and stand up for itself. There are many major goodwill organizations already aiding the people tirelessly. They provide healthcare, food resources and community well being assistance. There is no limit to how much the African citizens need it and all of these acts should be continued further into the future. But what would be good along these projects would be initiatives that would focus on educating the people to learn to support themselves. Currently, the number of educated citizens are low. Most people cannot afford education or drop out to support their family. Large number of the areas have poor to no internet access which is why information availability is lacking, which is why most Africans don’t know any better. They don’t know how to make a living in other professions apart from farming. And in the same way, their experiences are not broadcasted to the rest of the world who know nothing about the kind of lifestyles they lead.

I asked my friends if we should try to take an initiative of our own and try to do something. They admitted that they too have always wanted to do something about it but never mustered the courage to start anything. It is only natural, if you are looking too deeply into the problem, you won’t realize how it looks from the outside. We decided to accumulate ideas for a start.

The first thing on our lists was the establishment of a solid information network in Africa as well as accountability network for every family suffering from poverty. We will ask volunteers to collect information of the poorest in their regions to record the annual income, living situation and education background. We will also ask them to communicate with the local authority about internet access.

Next is a building a strong base of advanced education and vocational schools. Career based free education schools to focus on intensively on one or more professions would allow many to gain livelihood. And in the future inspire entrepreneurship even in the poorest of community. As the saying goes, “Give a man a fish, he will eat for a day. Teach a man to fish, he will eat for life.” 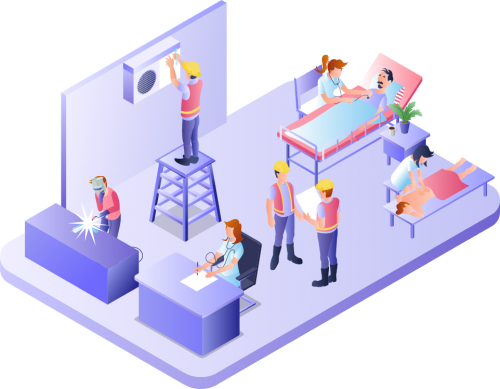 Creating a connect internet connection with the rest of the world and allowing them to export, will allow many to earn an income. Even women could start businesses. 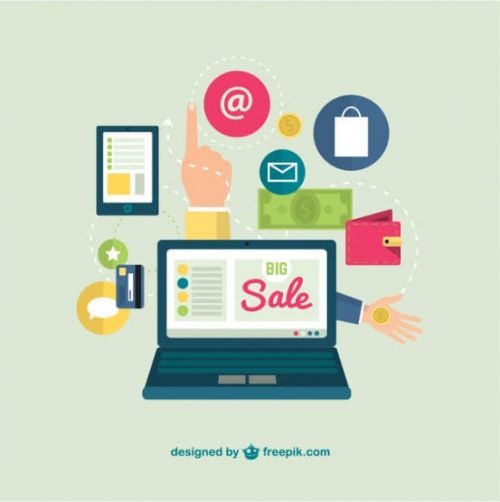 Africa’s poor land condition is a prominent factor for agriculture, water supply and livelihood problems. An initiative to gather seawater and desalination could solve much on the problem. It is an expensive process but other small scale methods have been found. But if Africa can become the first to execute this process in large scale, it could become one of the biggest contenders in the market. Also recent findings and technology encourage desert farming and greenhouses. It will not be hard to grow vegetation in the desert anymore.

One method of desalination

Our main goal will be to make a charity program that takes donations of industrial equipment, security systems and educational technology. The aim will be to make fruitful careers in Africa. And of course we will gladly invite volunteers who want to teach. We are also thinking of donation cards with microchips. These will be given to the family in Africa, donations can be made in the cards serial number and the donation receipt could be tracked to see if it reached them.

What won't be included

Although mining is a huge industry in Africa, we will not encourage it. Instead we will try to build a positive self-image and help the people recognize their potential. Once Africa knows how to tell right from wrong and has gained its own voice. They should be able to elect their own governors. And understand how to deal with foreign diamond buyers. All of their natural resources should be sold with fair price and the sum of which stored to aid the whole continent. It would be wise to set up a cryptocurrency for Africa where each countries precious stones are sold via the currency or auctioned. 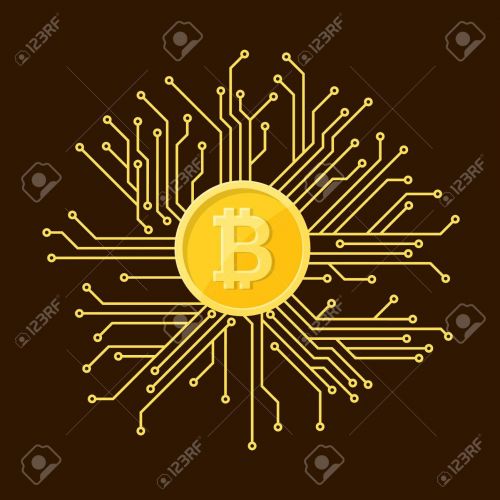 We spend so much money on electronics, clothing, jewelry, cars and vacations. But we never consider contributing to those in need. But what if we can create point system which awards you every time you donate and larger the donation the better the prize.

A lot of organizations have already began a small scale operation on most of these ideas. Barrack Obama has established a strong trade connection with Africa. MIT J-Pal has also reached out to educate and support Africa. Green Sahara has taken a great initiative reconstruct the desert environment.

There are many ways we can consider in helping Africa. None of them are wrong. These are just some of the thousands of ways we can make an effect. We just need to be steadfast and continue because that is the only way it would be effective. We are recruiting members for our small group, people from Africa, people who want to help Africa. Any We will need teachers, programmers, sales wiz, fund raisers, just about anyone. If you would like to join us on this journey, please send me a message. Thanks for reading.