I am Pulak. I am a CSE student and I love to work as a freelancer. I love to do writing and programming.

What enabled the Muslims, Jews and Christians to coexist and create this highly intellectual and cultural society in medieval Spain from the 8th to the 15th century

In (711-1492) Spain was a multicultural mix of people from three great monotheistic religions: Muslims, Christians and Jews. Although Christians and Jews lived under restrictions, for much of the time the three groups managed to get along well together and, to some extent, benefit from each other's presence.

As a religion, Islam, Christianity and Judaism are same. All three are monotheistic and worship the same God; Jews call him Jehovah or Yahweh, and Muslim and Christian Arabs call him Allah. Muslims consider Abraham to be the first monotheist and builder of the Ka'bah, now the holiest shrine in Islam. When Muhammad was challenged by his opponents to present evidence of the existence of Allah, he quoted the Jewish and Christian prophets who preceded him, Abraham, Moses and Jesus, 1 Jesus was recognized only as a prophet. Muhammad told the Meccans that Allah had sent the same message before to Jews and Christians; that Allah is the same God for all; and that Islam fulfills and completes the above revelations.2 In addition to the belief in one God, the three religions also believe in paradise and hell, in angels and demons, in life after death and in the last doomsday. They also share the duties of fasting, praying, making pilgrimages, feeding the hungry, and promoting justice.

Every religion is equal

Try to apply their culture in modern time. Spread your love for human and forget all difference. Give your full effort to create a culture of tolerance. At last we have to remember that all of us are human. Then all of us will make sure that to remove racisms. 8th to 15th century was a great time for our civilization.

No one is born Hindu, Muslim or Christian; no person is religious or atheist by birth, we are all born as humans and it is our society that discriminates against us and teaches us the same. Each and every belief is made by us, there is no GOD who came and told us how to behave and what to believe. Every religion and belief is made only by humans. So we have to live together and overcome all the bad situation and make a civilized culture

Living side by side and collaborate 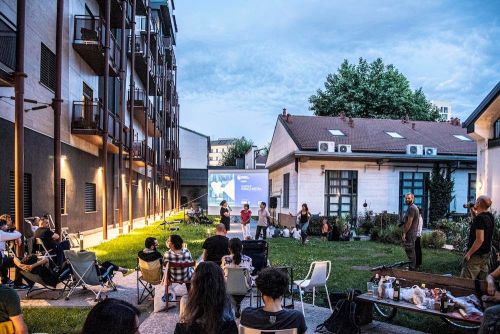 Living side by side and collaborate

It is our right to choose if we want to be religious or atheist, gay or lesbian, Hindu or Muslim, if we want to follow some religion, belief or not. No one has the right to discriminate on the basis of caste, creed, race or religion. So we have to live together and overcome all the bad situation. 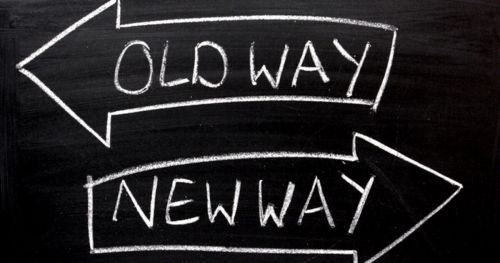 From 8th to the 15th century, it was golden time for human to realized that there is no difference between any religion and the concept of racisms was also fault. So we have to follow that golden time and make this modern civilized culture as like the 8th to 15th centaury. That time Muslims, Christians and Jews coexisted and found a common identity which transcended their religious differences and they have no problem to live with other religious human. They were able to live side by side, collaborate with each other and create a highly civilized culture and that is important for us to make our culture like that. It was a culture of tolerance and learning which helped medieval Spain to flourish and become one of the most advanced society of its time.

Spread your love for human and forget all difference 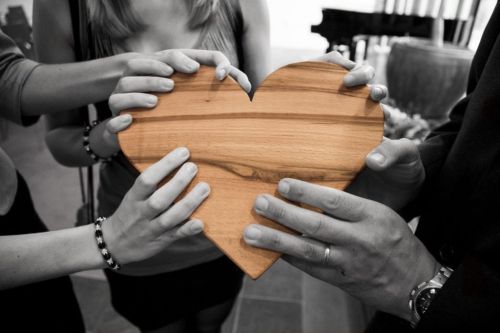 Spread your love for human

Give your full effort to create a culture of tolerance

Give your full effort

Effort is a other major point for human. Without effort everything like a boat without a ridder and without a rudder a boat is nothing. If we need a well maintain culture then we need our full effort. To earn anything just give your best effort. We can change our modern culture by our effort and give our best. 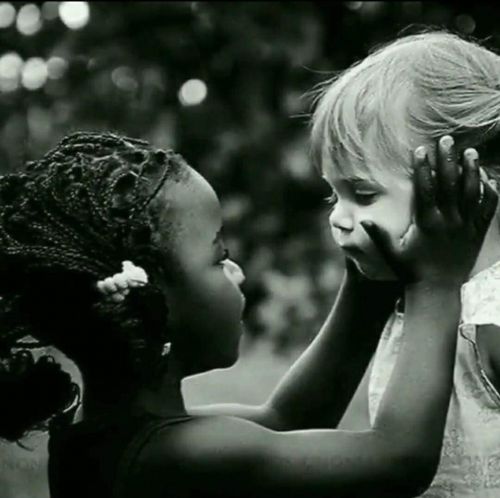 Color is not fact, they are same as a human

Everyone is human but their color, structure, religion and some other things are difference but they all are human. Forget all points and other discussion just think all of us are human. So remember that and make a civilized culture.

In conclusion, From the 8th to the 15th century was a golden time for us to recive a that every one is equal.