An Effective device can be used in vehicles to eliminate pollution

Hello! This is Meherun Tonni from Dhaka. I'm studying accounting at Govt.shahid suhrawardy college. Besides, I'm a content writer. However, we all are aware about the issues of our world . And we are the witness of the present situation. The whole world was under house arrest in the terrible clutches of Covid-19 Virus.In the meantime, new forms of nature are being seen. Scientists have speculated that the Earth has returned 30 years back. Which is really great news for us!

But have you ever wondered how we got that amazing change? Because most of the time vehicles are responsible for environmental pollution. They create more and more carbon dioxide every day and it gets mixed with the air thus it causes global warming and Increases the greenhouse effect.

So If we want to make the world healthy for us and our future generation. We have to find out technology which can be used in future in eliminating pollution and which the entire world can adopt . So Today I'm here to share my ideas on this matter . Let's get started.

Carbon and oxygen from carbon dioxide

Carbon dioxide is 81 percent of the gas in the atmosphere. Which is very risky for future generations as well as today's life. 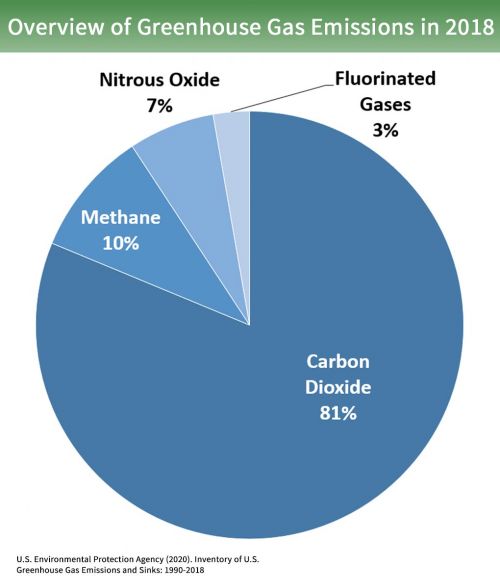 So Year after year, scientists have been trying to figure out how to balance carbon dioxide (CO2). Various scientists have tried to convert CO2 into carbon and oxygen. Since the combustion of carbon into oxygen produces carbon dioxide and energy, re-combining carbon dioxide and energy is supposed to produce carbon and oxygen. Their research has enabled them to break down CO2 by thermal decomposition, resulting in carbon monoxide (CO) and oxygen molecules (O2). Note that carbon monoxide forms a more stable bond than oxygen. 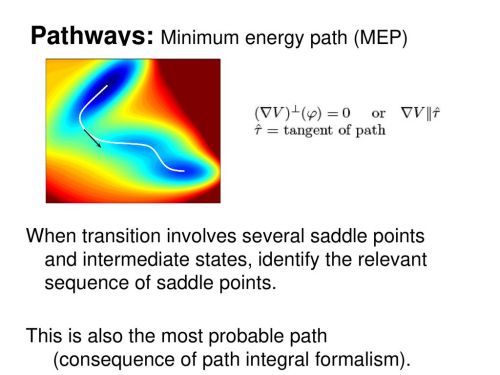 Scientists use the concept of Minimum Energy Path (MEP) to explain this splitting reaction. In this concept, each reaction reacts using a certain minimum energy path, that is, it produces a product that can be produced using the least amount of energy. However, for some reason this path of reaction can be changed by applying extra energy, and different products can be produced. 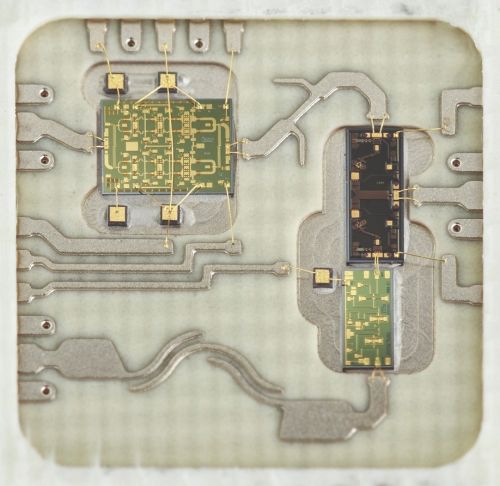 We can make a device using the process of dividing oxygen and carbon from carbon dioxide. Contains solar energy from sunlight and converts it into electricity. This electricity can be used to keep driving a car and it also makes carbon monoxide and oxygen by dissolving the carbon dioxide which produces inside a vehicle.

The device consists of semiconductor and a two-tiered catalyst. The device breaks down carbon dioxide in three steps to produce carbon monoxide and oxygen. For this reaction it is important to use a special type of catalyst that is able to convert electrical energy into chemical energy at one stage. Here,a large molecule catalyst with three nickel atoms can be used for this method.

This device can be used in a vehicle instead of using fuel.

Why should we use this technology?

In this world there are different kind of people's of different classes . So I tried to to find a technology which can be affordable for all. So we can have that kind of benifits which are given below:

I think this a most effective technology to eliminate pollution And it can be adopt by the whole world.