Solar energy as an alternative of pollutant fuel technology

In this writing, I am going to show some disadvantages of the traditional fuel technologies currently being used in the vehicles, solar energy as a pollution free replacement and some other advantages of solar energy. 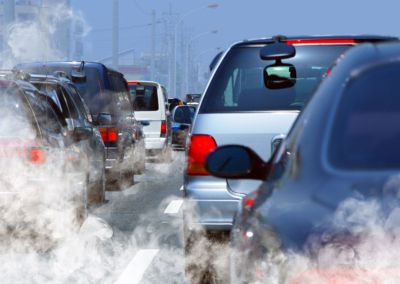 Poisonous Carbon Monoxide gas emission from the tailpipe of vehicles

Drawbacks of these fuels 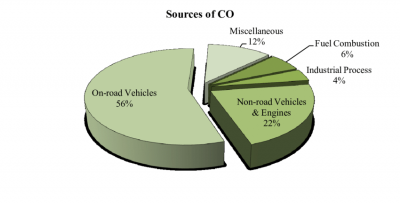 On-road vehicles are responsible for most of the CO emissions(Source: U.S. EPA) 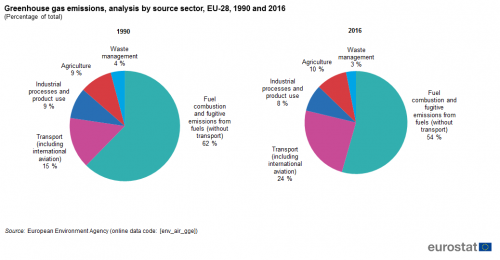 Earth has an absolutely free and abundant renewable energy resource. This energy comes from the sun and called solar energy. Solar energy is a crucial source of renewable energy which is inexhaustible and nonpolluting. Although solar power is already being used as a source of energy in various sector, but it isn’t used to run vehicles yet. It will be a revolutionary change within the automobiles sector because the source of fuel are going to be open for all and freed from cost. 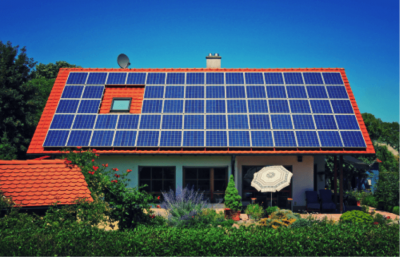 Solar panel setup for producing electricity for a home

Solar radiation are often converted directly into electricity by solar cells which is also referred to as photovoltaic cells. Power generated by these cells is relatively low, which is a limitation of using the solar cells. However, by connecting numerous cells together, a large amount of electrical power will be generated. Most of the solar panels, used by normal people, cannot generate enough power due to the usage of low-quality semiconductor (i.e. Silicon) to build the panels. To fulfill the high need of power to run a vehicle, the technology for powering the spacecrafts outside the planet can be adapted. Rather than using traditional 72-cell silicon solar panels, three-junction cells made from gallium arsenide and similar materials can be used for their higher-efficiency in producing more solar energy which is already in use for powering the spacecrafts. Undoubtedly, the method of constructing this sort of panels are costly, but if the simplest way of manufacturing these panels in a very low cost can be introduced, it will lead to a new future within the automobiles sector with almost zero chance of pollution. 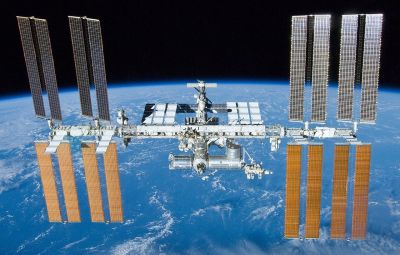 An advanced modification can be done on the body parts of the vehicles like, if the efficient photovoltaic cells are set on the upper layer of the surface of a car, then it will generate more electricity even when in running condition at the daytime. 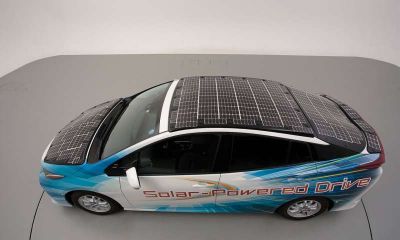 Solar panels on the surface of electric cars

Why should we use this technology?