Back To School: A Retrospective

For all of us who hail from Gen Y, Millennials, or Generation Z, we can all wholeheartedly agree that our days back in school are undoubtedly the best part of our lives. Getting woken up early, stuffing breakfast into our mouth while getting into our school uniform, and rushing to get to school in time to catch the morning assembly and P.T. The smell of new books at the start of every year, sharing tiffin and the ruckus we caused in those mere minutes between class periods when we were left without any teacher supervision. The art we drew on our desks would put even Pablo Picasso to shame. The nostalgia of it all is, to say the least- substantial. We would give anything to live it all over again. But if we think it over, did our time in school, incredible as it was, prepare us well enough for the challenges of the 21st century? Did memorizing the essay on Cows or knowing the Reactivity Series by heart help you professionally or in any field later in life? Didn’t think so. 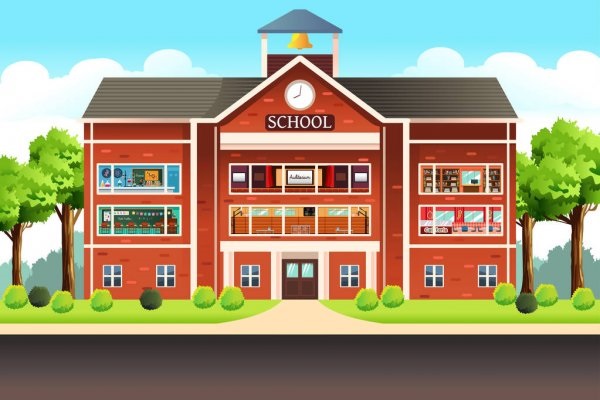 Personally speaking, I am grateful for whatever I was taught by my teachers back in school. Was it enough? Maybe not. Coming from a middle-income family, my parents made the best effort to give me the education we could afford. I studied at this pseudo-posh school where despite what the name and claims might suggest, the quality of teaching was average at best. Even though it was an English medium institution, everyone conversed in Bengali. And each of the classes lasted for a mere 40 minutes, twenty of which were spent by the teachers in getting the unruly ones in line. The Holy Trifecta of subjects- Mathematics, English, and Bengali, were given the same importance as other rather unsavory subjects such as Geography, History, and Religious studies. Now don’t get me wrong. The latter topics are essential. But I always understood the trinity builds the foundation for any student when it comes to learning.

Teaching methodology and philosophy is also something that I felt could have been more individualistic and could have focused on the holistic enlightenment of a child. Instead of drumming down Shakespeare into their young minds through memorizing (only for the sake of passing the term), let them find their own favorite authors and freely blossom some interest in the subject. Specifically, catering to the likes and interests of the young is crucial in quality teaching. To truly understand something and grow to love it can be the only most effective way a child can genuinely absorb what he or she learns. If we stick to the conventional methods and overburden them with notes, children will only grow to detest the subject in the future, let alone learn anything. God knows I still hate calculus.

Another gap in the education system I found growing up was the lack of adequate, proper, and quality facilities to complement the teaching. I mean, back in the day, we did have computer classes, but we learned more about Charles Babbage being the father of Computers than actually operating one in school. Maybe then I would have known how to do HTML like the faculty from my first term in college expected me to. And sadly, for a student with Science background, I didn’t get to see the insides of a science lab in school until my tenth grade. Because apparently only then we were ‘mature’ enough to handle the few fragile lab apparatuses the school decided it could afford. 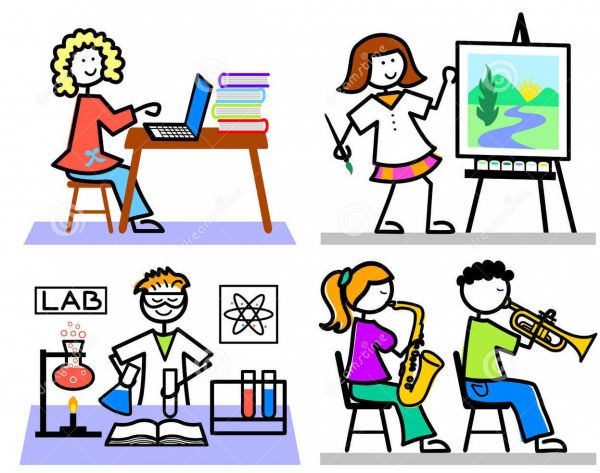 One other thing I personally felt was the want of diversity. I was in my eighth grade, when a new student from Pakistan joined our class. The language barrier was obviously there but I felt that the teachers or the curriculum in particular was challenging for her. The cause might be the fact that it was so inherently so closed a system that diversity didn’t flourish. The system is still there. I feel now more than ever teachers should be more prepared as they are more likely to serve students from various language upbringings, to serve more individuals with special educational requirements, and to communicate with students either younger and older than in the past.

All in all, the education I received was sufficient but not something that would keep me ahead of my peers or made the full use of our potential. But it made me the man I am today and despite the flaws, there is some good. All that matters now is what we do to overcome all these gaps in our system and make a concerted effort for the holistic enlightenment of the coming generations.