I am Shafaat Shams. I belong to a developing country where schools are still benighted. Like everyone else I had to study in a regular benighted rural school. But somehow I could overcome the lagging as a result today I'm sharing my story of overcoming the benightedness. 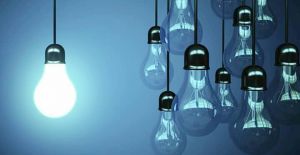 There is a story before my story. One of my neighbors used to take a local train every morning to the next district and return home in the evening for work purpose. That local train never met on time, so he assumed that no train can meet on time. He had become so accustomed to the delay that he did not think that problem as a problem. People of a developing country are nothing but my neighbor, They are so accustomed with the benightedness that they can not recognise their school as benighted. So today I am going to- 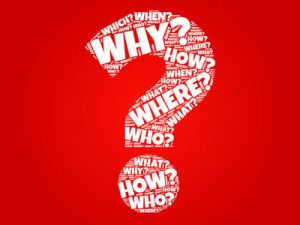 I am explaining the reason for saying that. I didn't have electricity in my primary school, didn't have a good place to sit, didn't have enough qualified teachers. But even then, there were thousands of schools in the country that had electricity, good seating, and qualified teachers. The infrastructure of those schools was no less than that of the developed countries. But now I don't have much difference with the students who came up from those schools. We are being educated, but we are not able to improve the education system. Ignoring the infrastructural backwardness, millions of graduates are leaving the universities every year. Lets find out the answer why the quality of education is not rising despite having so many educated citizens.

It happens because of some problems which never considered as a problem. Then what those problems are. 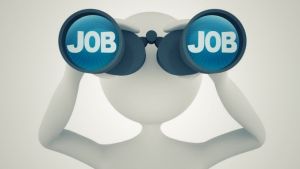 The developing country's education system is just like a wrongly instructed ship. Students from these countries are instructed to become an earner. Poverty is a big problem in developing countries. Therefore, most of the citizens get an education in order to earn money. They become doctor, engineer, government officer, but all of their destinations remain same.

When I was in primary school. Everyone wished me to complete my studies and get a great job. This doesn't happen only to me. This is a common story of every single student of developing countries. We are misguided to a wrong aim. We are studying, for a wrong purpose, but expecting an actual destination. That can never be possible. Apparently this misguiding does not seem to be a problem at all, as we have become accustomed to the British clerical education system.

Let me explain why I am calling this purpose as misguided. Whenever a I set up my mind to make myself earner, My life totally sticks with one porpoise, earning money. I do not care about learning new or doing something new. I can never feel about wisdom. I will learn a little, whenever I get a job, I will forget that little too. That means our education system is capable of producing employees. It can not make scholar, scientist and intellectuals.

To me education has two purposes. Firstly, to acquire knowledge, secondly to be educated for the job. No one can be truly educated just by studying for the purpose of employment.

We can change the infrastructure, recruit qualified teacher, maximize the educational budget, but nothing will happen until we set a proper purpose of education.

Our tradition schooling system makes students less learner. Their thought bound with earning. That is why the world of knowledge remains unknown to them. Their power of thinking remains unutilized. They can not be creative, cannot do something unique. At this point I suggest to prefer enlightenment, not our traditional schooling system.

Whenever a student will change his purpose from being earner to being enlightened the total education system will change day by day.

A generous man does not enjoy wealth alone. An enlightened person is like a generous man. One day that he becomes teacher and he will start sharpening his students' rusty brain. His student becomes enlightened. Day after day the number of enlightened people will increase at a compounding rate. After some years they will become creative citizen, scholar, scientist and intellectuals. They will run the government too. A country with huge intellectuals and scholar never fall down.

Many will ask for the benefit of being enlightened if the hunger of the stomach is not satisfied. The answer is so easy. If we really become educated by acquiring knowledge, make ourselves enlightened, the money will come to us, we don't need to go for it. Because a man with wisdom can never be poor.