Extraterrestrial Life: Exist Or Not?

Hi everyone! I'm Jesmin from Bangladesh. I've finished my studies with Mathematics and now researching about science and technology. I'm interested in nature, astronomy and also in the extraterrestrial life of the universe. Today I'm going to share my personal opinion about extraterrestrial life beyond earth.

My belief about Extraterrestrial Life

Our universe is so big that we can’t think of it. Hubble reveals an estimated 100 billion galaxies in the universe or so, but this number is likely to increase to about 200 billion as telescope technology in space improves. In this huge area, there are many planets like earth, where any living things maybe exist. I believe that Extraterrestrial life exists. There are many things surrounded us of which Science doesn't have any clear theory. Here are some of these:

On August 15, 1977, Ohio State University’s Big Ear radio station received a radio signal from space. It was a strong narrowband radio signal. Its computer printout was “6EQUJ5” and astronomer Jerry R. Ehman wrote the comment “Wow” So, it’s called “The Wow Signal”! But unfortunately, it’s not getting again. 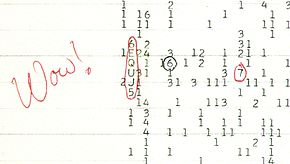 Do you know where from spider comes? It’s come from space. Yes, guys, it’s true that spider is not from our planet. This creature comes from space but no one knows where from. 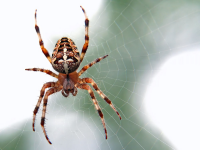 There are many books on earth that could found at different times. Some of these books have unknown language and some of them are used in evil work called Black Magic. The Voynich Manuscript is such a book. It’s written with an unknown coding language, female figure, picture of unknown plants, zodiac, etc. Recently it’s coding language has been broken but no one knows where from it’s come. 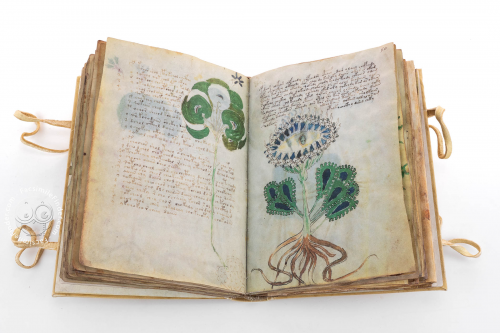 In the Muslim religion, there is the existence of jinn. There is also an existence of seventh heavens where different creatures are living. So according to my religion, I may believe in extraterrestrial life. In the Hindu religion, there are many gods and goddesses who are not from earth.

What would Science Say about it?

All these what I'm saying are just my personal opinion. Though there is no such hard proof, I believe that one day our technology will prove it and make a friendly relation with another intelligent creature of the universe.