MAJOR POLLUTION AND ITS SOLUTION WITH ADVANCE TECHNOLOGY

Hi, This is Shahbaj Siraj Nihan . I am a student . The main components of environmental pollution can be protected from pollution by using electric vehicles. Now I am going to discus about this technology. 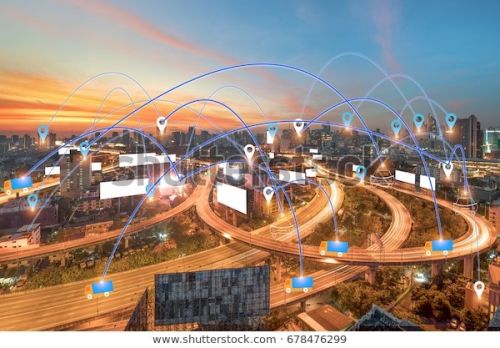 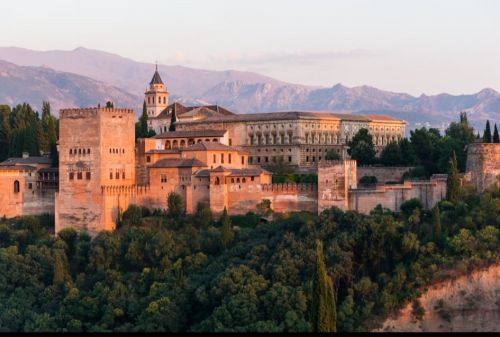 Electric vehicles will play a big role in protecting our beautiful world from pollution and awakening nature to its own beauty. 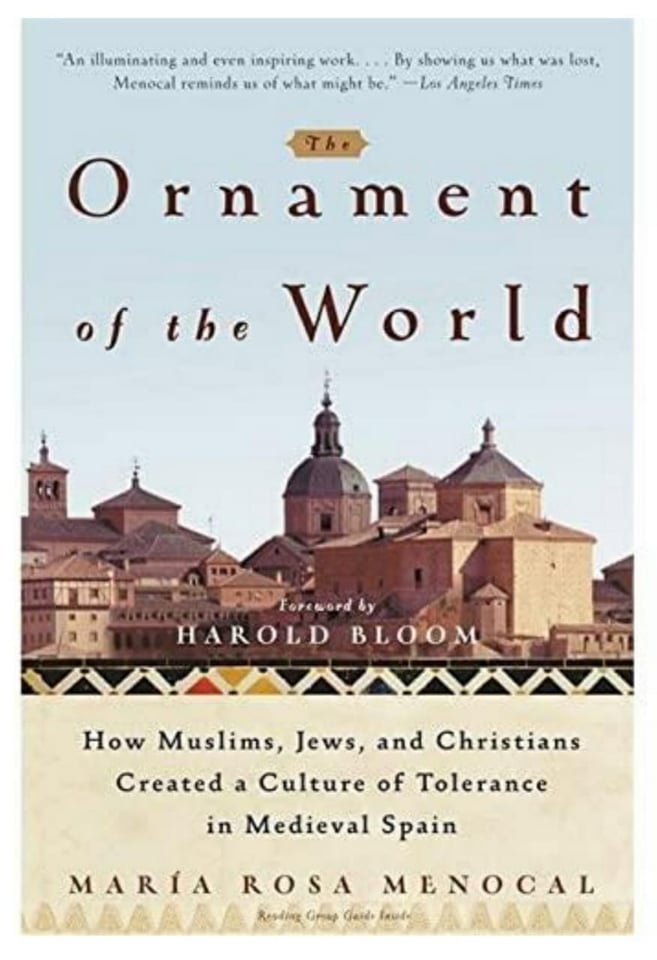