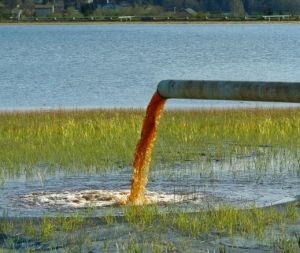 Air pollution is known as the world's single greatest environmental risk to health. 6.5 million people across the world die prematurely every year from indoor and outdoor air pollution. 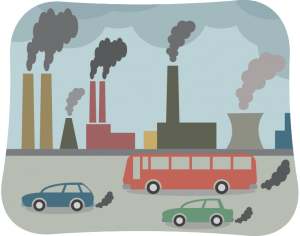 Freshwater bodies are polluted very badly in Asia, Latin America, Africa, there are severe pathogenic pollution was found in one-third of all rivers, putting at risk people’s health and endangering the use of river water for irrigation, industry and other purposes.

Costs of pollution has many significant economic costs as a result of impacts on human health, productivity losses, health-care costs, and also ecosystem damages. A review of the literature illustrates the enormous scale of the economic impact of pollution. Many of these economic costs are very unacknowledged, unaccounted, non-monetized, and remain outside the domain of evaluation of public policies.

The most basic solution for air pollution is to move away from fossil fuels, replacing them with alternative energies like solar, wind, and geothermal. Producing clean energy is crucial. But equally important is to reduce our consumption of energy by adopting responsible habits and using more efficient devices.