Pollution - The Curse of the Humanity & The future innovation

Hi, I am Ripon Islam. I am working as a freelance multi-niche Article Writer. I completed my graduation from National University. Now I am looking forward to sharing my experience and skill all over the world. 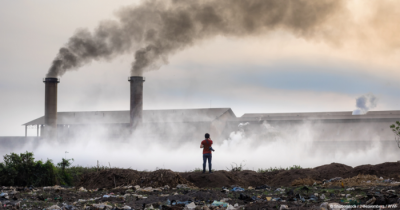 Due to the recent pandemic, we can clearly see the actual reason for pollution with our own eyes. That’s not only in the USA, China, UK but also all over the world are polluting the earth. Pollution from vehicles, factories, mills are common. But we can’t see our own responsibility for pollution. Air pollution, water pollution are making our surface more poisonous than in the past. And our humanity barely sees that. That is such a shame for us all.

My today’s intentions are not blaming humanity for the pollution problem. I come here to introduce my idea of extending energy with low pollution. 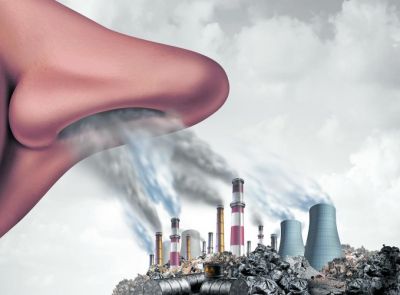 Only Solar technology is a pollution-free energy source invented by scientists until now. In addition, other energy technology is making either less or more pollution. Let’s get back to our main topic.

Electricity: This is a mostly used energy source all over the world. The 21st century is blessed with an electricity revolution. Now I can share my thoughts because of electricity. Every day the latest innovations are making electrical energy more reliable.

Nuclear Energy: This energy source is the father of all energy sources invented in earth. Don’t compare it with Sun though. We can already see the power of nuclear energy. But this power source is much more dangerous than others. 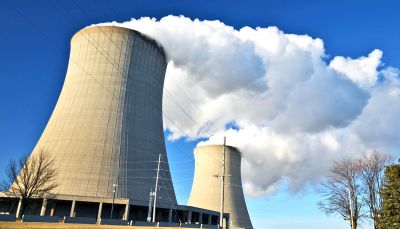 Fuel: Having a luxury car and can’t ride it often is a painful feeling. Actually, it is not just an imagination. Limited reservation of fuel is going to be in an end. So, if we don’t find a new and repetitive energy source then our future will be in our leg.

Solar: This energy source is our last hope for a pollution-free energy source. But it produces less energy than previously described sources.

Riding a car on an empty road is so much fun. And everyone enjoys it very much. But here is a health question. Most cars in the world use fuel. Every time it burns and makes lots of poisonous air. Every day lots of vehicles produce poisonous air and speared into the surface. And then the result becomes health trouble for the survivors of the earth. In a nutshell, electricity, nuclear, and fuel makes dangerous chemicals or gas for the air and water.

My idea of pollution-free energy in vehicles

I am a big fan of the Iron Man franchise. Middle of somewhere in the desert Tony Stark got caught by terrorists. And he got hit by a missile and lost his heart. The doctor installs a mechanical heart and gives the heart a battery power source. For operating the heart beating stark has to charge the battery every time. As an inventor, the mind of his father helped him to get rid of the battery. 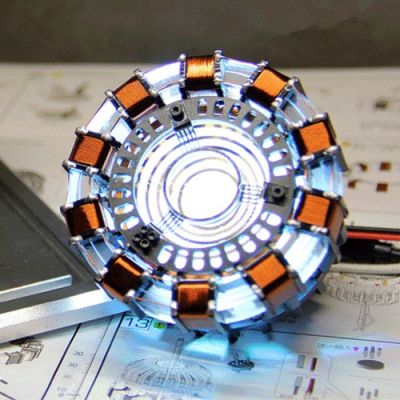 So, how does he get rid of the battery? The answer is ARC fusion reactor.

This reactor also uses a battery, but not a big or massive battery. The mechanism of the ARC reactor amazed me. This reactor uses the battery as a power source. Then boost the power more and more to make enough energy for the machine that helps his heartbeat.

Why is the ARC fusion reactor my choice?

Solar cells are my first choice for pollution-free vehicles energy sources. Though solar cells do not produce a massive amount of energy in a short setup. But we can boost the energy by ARC reactors. And this procedure won’t take much time. The whole procedure won’t need anything to burn. So, poisonous gas or comical will speared.

This reactor will use the energy of the solar cell and make this energy running the engine of a vehicle.

Why does the world adopt my thinking?

WHO says that more than 4.5 million people died every year because of air pollution. And those pollution issues are mostly human-made. So if we don’t want to die earlier, then we have to stop this. My idea is reliable and sooner or later this world will need an alternative power source. ARC reactor idea will be in the choice list. 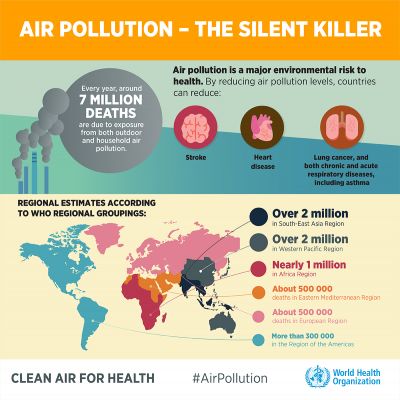 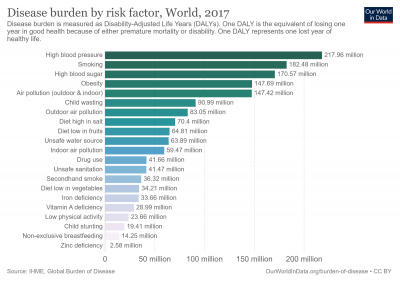