Save Water Save Life 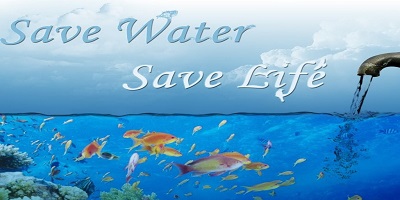 Earth is the only known planet in this universe where life is possible only because of the availability of water and oxygen. Water is the most important necessity of life for all the living beings on earth, without water no one can exist even for a day. That's why water has called alternative of life. Three-fourth part of the earth is water however only 2% of the water is usable for us. Water is an urgent necessity of life in all the areas of work like the household, agriculture, domestic, industry, etc. It is nature’s precious gifts to us for the continuity of life on the earth. All the living things need more water for their survival as their body consists mostly of water. The human body is consists of two-thirds of water.

The United Nations recognizes the importance of addressing the global water crisis each year on World Water Day, March 22. Globally, 844 million people lack basic drinking water access, more than 1 of every 10 people on the planet. In 2018 worldwide, 2.1 billion people still live without safe drinking water in their homes and more than 1 billion people still have no choice but to defecate outside. Bangladesh has one of the highest population densities in the world, with a population of 160 million living within 57,000 square miles. Of those 160 million people, 4 million lack safe water according to water.org. Without clean, easily accessible water, families and communities are locked in poverty for generations. Children drop out of school especially girls and parents struggle to make a living. Lack of clean water in households causes millions of children in the developing world to suffer needlessly from disease, according to UNICEF.

As we all know that around 2 or less percent of water is fresh water on the earth and fit for human consumption. Most of the water is locked up in glaciers, snow, ice, and others are in the form of open source. The main source of freshwater is groundwater because of the natural filtering system. The level of drinking water under the ground is becoming less because of the disturbance in the natural filtering system. Deforestation and lack of plants cause rainwater to run away instead of going inside the ground. Clean water insecurity at many places has increased due to the draught, natural disasters, water pollution. In the coming decades, the demand for clean water supply will increase because of populations growth, the need for agriculture and industry will expand, negative climatic changes, etc.

A statistical view of gobal water use. (Source:BBC News)

It’s time to join our hands together and take effective actions regarding save water as much as possible. There are different ways we can save huge water on a daily basis. Following are save water techniques which we must use to save water at home and other places: 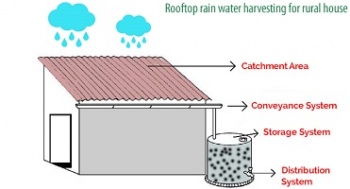 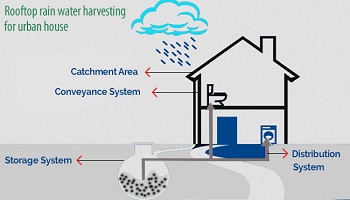 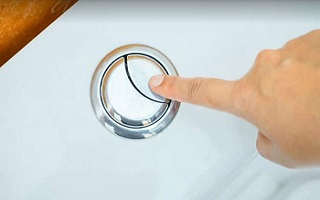 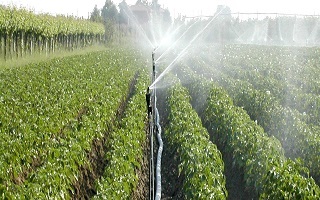 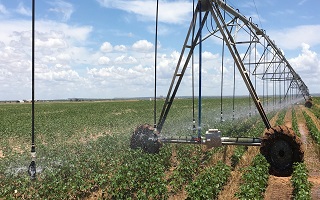 Lack of water is a big issue in many countries. It is a symbiotic factor and an important element to which life depends on. The level of drinking water under the ground is becoming less because of the disturbance in the natural filtering system. In 2018 South African capital Cape Town face a serious water crisis, leaders of the country warn that residents are increasingly likely to face "Day Zero." That's the day, previously projected for mid-April then mid-July in 2018, when the city says it will be forced to shut off taps to homes and businesses because reservoirs have gotten perilously low. But somehow they had saved from water crisis at that time.

We should understand the importance of water in our lives and stop misusing it with the proper management of usage of water. We should not waste it rather save water in every purpose in our life.